When going shopping for guitar amps for your electric guitar, there are many things that you need to keep in mind before making any final decisions.

Before making your final purchase, you should be well-informed on what you’re actually buying. 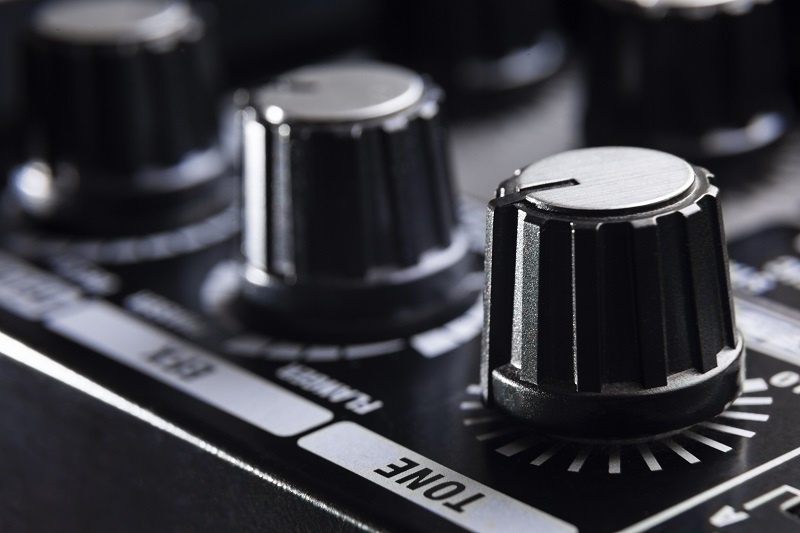 What are the different types of amps that are available on the market?

Vacuum tube amps are large, glass cylinders that are in amps that turn orange and get hot, the more that they’re used. Tube amps aren’t very popular anymore because they tend to be more expensive, they’re very heavy to carry around, it’s hard to find replacement tubes, and the tubes burn out often and are high maintenance.

Tube amps are old and are very hard to come across, they’ve still left their mark in history by producing loud and responsive tones.

If you’re looking for an amp that isn’t going to cost you an arm and a leg, the solid state amp is a great purchase to make. The technology that’s used in this amp has printed circuit boards and transistors. Also, the technology in this amp makes it very popular among performing guitarists and that’s because of the amp’s tone, which also includes sound distortion. 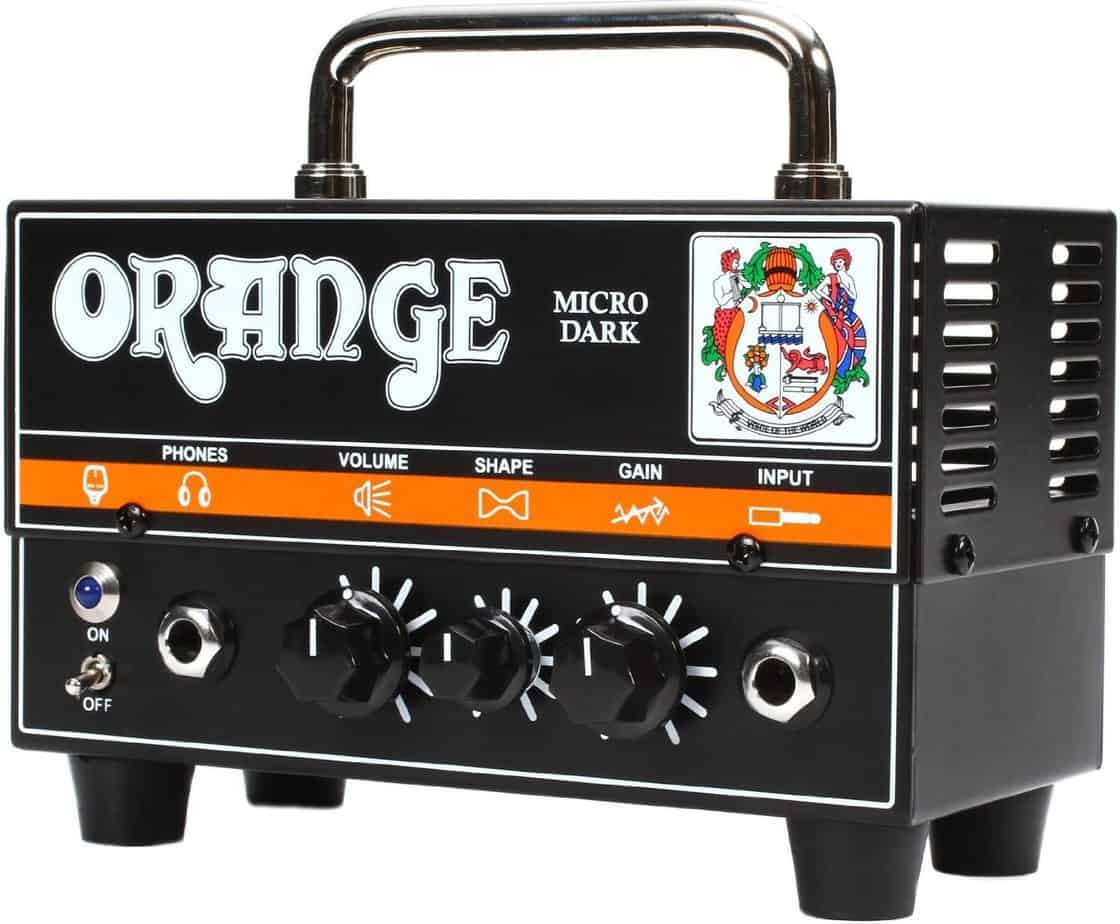 Not to mention these amps and light weight, reliable, inexpensive, and offer a wide range of tonal alterations and effects. Solid state amps are also very popular because they’re built to be sturdy, which means that they don’t need repairs very often.

That’s why solid state amps are the most popular practice amp among all electric guitar players.

If you’re looking for an amp that isn’t going to cost you an arm and a leg, the solid state amp is a great purchase to make. The technology that’s used in this amp has printed circuit boards and transistors. Also, the technology in this amp makes it very popular among performing guitarists and that’s because of the amp’s tone, which also includes sound distortion.

Not to mention these amps and light weight, reliable, inexpensive, and offer a wide range of tonal alterations and effects. Solid state amps are also very popular because they’re built to be sturdy, which means that they don’t need repairs very often.

That’s why solid state amps are the most popular practice amp among all electric guitar players.

Of course, if you are looking for some great solid state amp suggestions, please read my article here!

Another benefit of digital modeling amps is that they are programmable and more often than not, they have built in effects like delay and chorus. 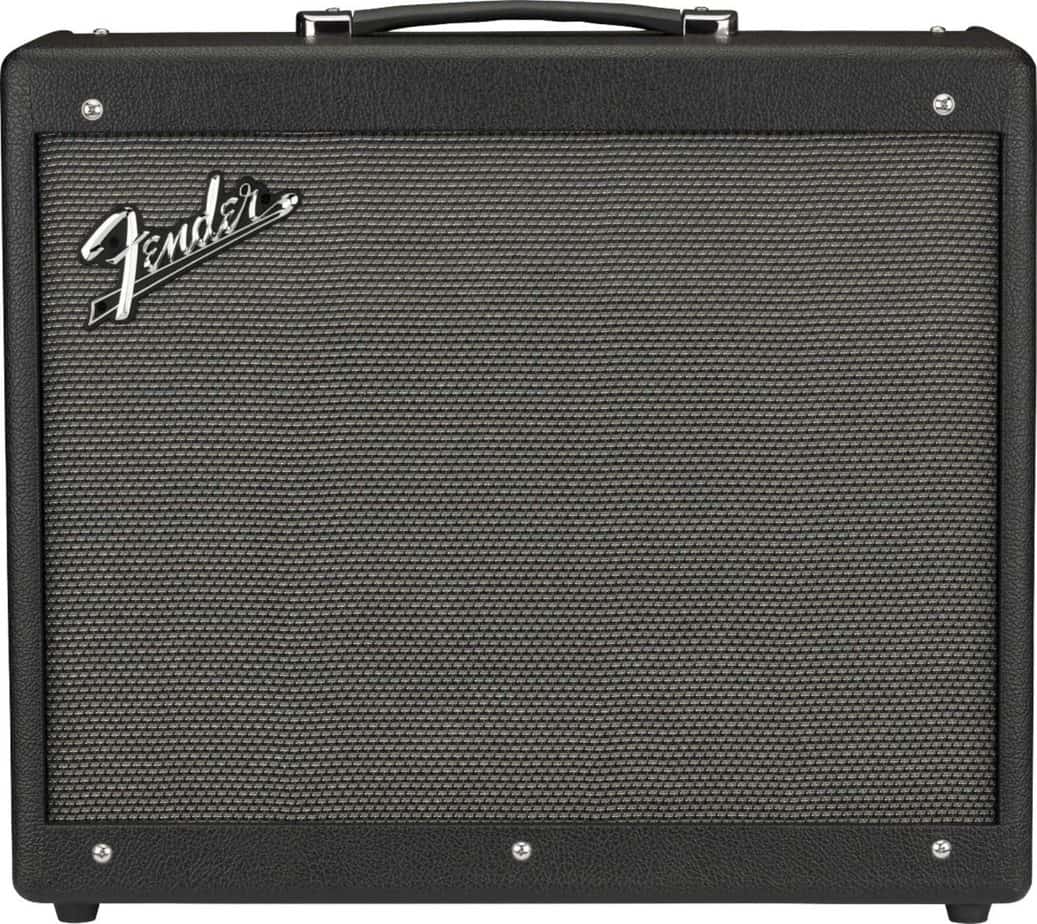 Let’s take a second to get into talking more about digital modeling amps for a quick second. They’re an amp that people often claim is their holy grail amp, but what makes a modeling amp so different than any other amps?

Modeling amps can range in quality; meaning, you can purchase yourself a basic amp that doesn’t have any cool effects all the way to a high end amp that offers a combo with tube powering, as well as providing you with whatever tonal effect you may want or need.

People like digital modeling amps for one major reason: they have so many different effects and options packed into one amp. Guitarists don’t have to jerry rig together two amps anymore; now, they have the option of purchasing a modeling amp.

Modeling amps are also very popular to travel with; they make great practice amps, but also provide amazing sound quality to make them perfect for on stage performances.

Each amp has its own pros and cons; there’s no one amp that is better than the other options. Your choice really all depends on what tone you’re looking for.

It seems like there are more options to choose from when going shopping for amps compared to all of the different electric guitar options there are.

You can choose an amp based on the sound you want, the technology inside of the amp, the configuration, and size. Above, we talked about the four different types of electric guitar amplifiers, which are: digital modeling (also just called modeling), hybrids, solid state (also called analog), and tube amps.

Construction and configuration: Amps are more complex then they seem to be! The thickness of the wood used to create the cabinet is a large factor that decides the type and quality of the sound that’s produced from the amp. Having a piece of wood that is half of an inch thick helps to produce a stronger, larger sound.

On other amps, the amp is broken into two completely different units, which makes carrying the overall amp lighter, since you don’t have to carry the weight of the speaker and the amp in one system.

Speaker size and power: The size and power rating of the speaker that you choose will depend on price and application. Amps that are meant for practice are typically a modeling or solid state unit, that have a power between ten to thirty watts, paired with eight to ten inch speakers.

If you plan on playing at rehearsals with small groups or at small venues, you’re going to want to decide between purchasing a digital modeling amp or a tube amp; these options feature a larger, twelve-inch speaker, as well as a fifty-watt power rating.

Lastly, amps that are going to be played in front of large audiences are going to have a power average of one hundred watts and more.

If this happens to be too pricey for you, you can also combine two medium sized speakers (twelve-inch speakers) and stack them on top of each other, with a separate speaker and head cabinets.

Effect loops: This allows you to add rack units or stomp boxes after the preamp area of the amp, in order to avoid amplifying any extra effect noise.

Built in effects: Some amps are famous simply because all of the built-in effects that they offer. Modeling guitars are often jam packed with these different effects. 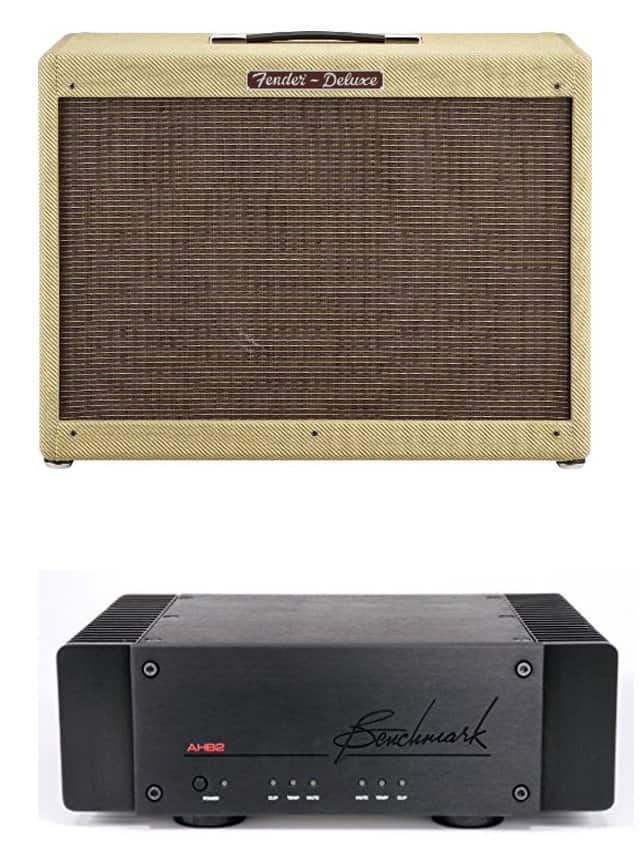 Let’s take a second to talk about speakers

You’re also going to want to look to see if the amp that you’re looking at comes with an open backed cabinet or a closed cabinet design. There are going to be amps that you test out that are the same exact size but produce totally different sounds.

On the other end, closed back cabinets are do a good job at projecting the sound forward, which accentuates the middle and bass ranges. This is because the back of the cabinet is closed, which stops any sound from coming out from the back and the sides.

Sound doesn’t resonate to the sides, which causes the sound coming from the speakers to be a maximum when you’re standing directly in front of the speakers.

Your next question is likely to be ‘which one is right for me?’ Since each electric guitar, playing style, and desired sound is unique, there is no direct answer for this question.

Make sure that you’re very happy with the amp’s sound projection and tone before you finally decide. I hope you’ve enjoyed learning about the different type of guitar amps!

1.) Tube amps are NOT unpopular, they are highly sought after because even the best digital/modeling amps don’t quite get tube sag perfectly. Close but not close enough for some. 2.) Tubes do NOT burn out “often”, they last a long time, some for decades (we went to the moon using tubes) 3.) Replacement tubes are not difficult to find, even during the pandemic we had plenty to sell.

Seems to me like who ever wrote this article, has not worked in a large music store recently. I have and we sold as many tube amps as modeling/solid state amps. We always had an ample supply of replacement tubes. Further, tube amplifiers hold their resale value more so than modeling amps (until you get to the higher end gear like Fractal, Kemper and the higher end Helix boards.

Modeling amps do offer a lot of bang for your buck, but can be costly to repair. Changing out a tube takes seconds and you can do it yourself (especially with self biasing amps).

I do “get” that you are talking mostly to the entry level players and for them a modeling amp is awesome. But to say in the very beginning that tubes amps have lost their popularity, is incorrect to put it nicely…

You also neglected to mention the analog solid state amps ( e.g. the Orange Crush Pro line). Some of these amps do a much better job emulating tube tone than their digital counterparts and they too are lighter weight than tube amps.

Bottom line is, determine your budget, then sit down and play through ALL of the amps that fit your pocketbook using your guitar(s) (most stores allow you to bring yours in to try out different amps). Only then will you know for sure which amp works best for your needs. And whenever possible, buy USED. You will typically be able to afford twice as much amp as you would buying new…