Solid state amplifiers have only been around since the mid 1900’s. The reason why these amps are called solid state is because the electricity maneuvers through solid material, rather than a vacuum like there is in tube amps.

The only common complaint that users have about solid state amps is that they are very prone to distortion. 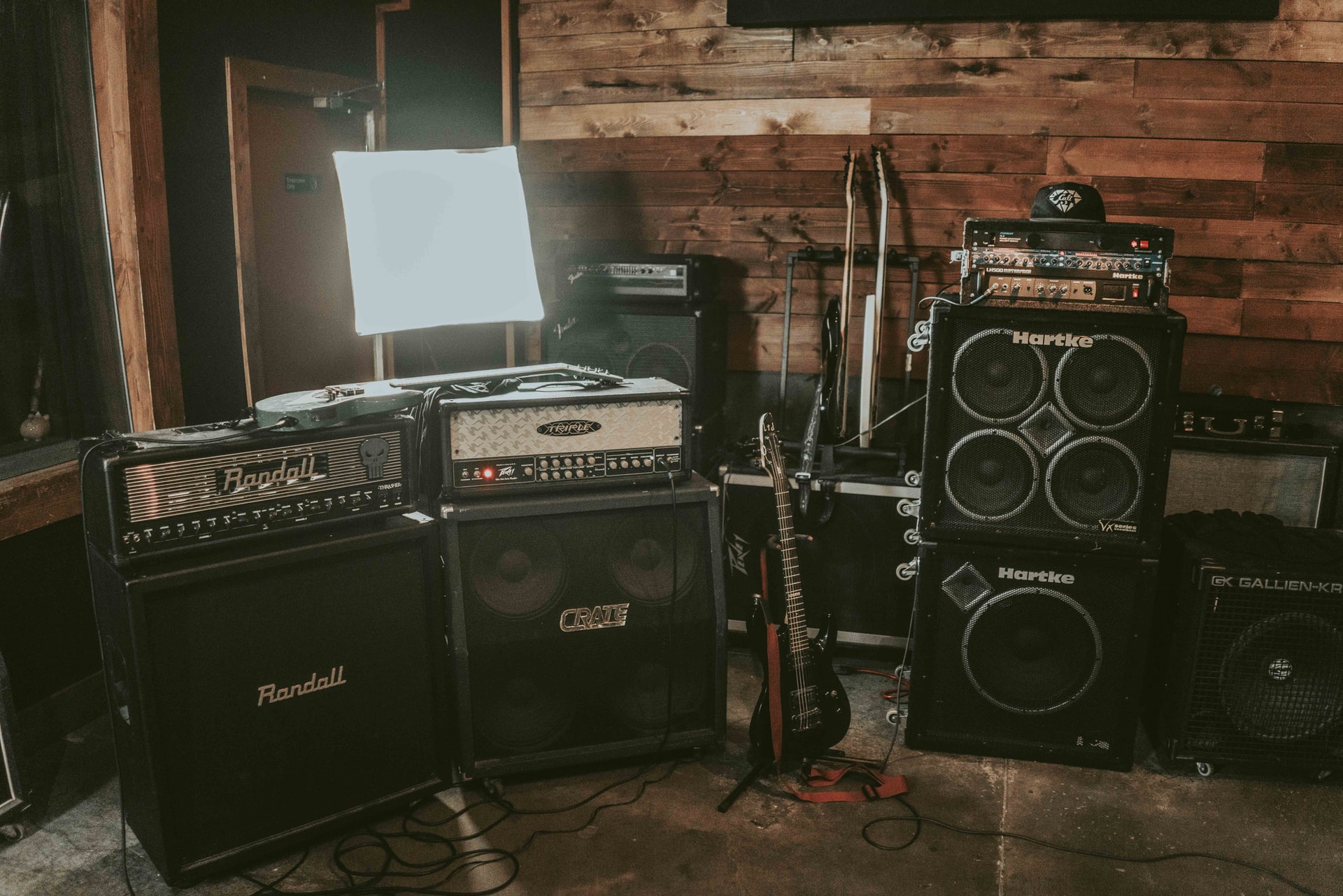 What is a guitar amp used for?

A guitar amp is used to pick up an electric guitar, acoustic-electric guitar, or bass guitar’s weak electric signal and produces it through one (or several) loudspeakers, that are typically held inside of a wooden cabinet.

What’s the difference between a solid state amp and a tube amp?

Typically, tube amps are more expensive and are a lot pricier when it comes to operation costs because you have to occasionally replace the tubes. Solid state amps are more durable, less expensive, and more reliable.

What are the best solid state amps available on the market today?

Below, I have created a list of the four best solid state amps that are available on the market today. 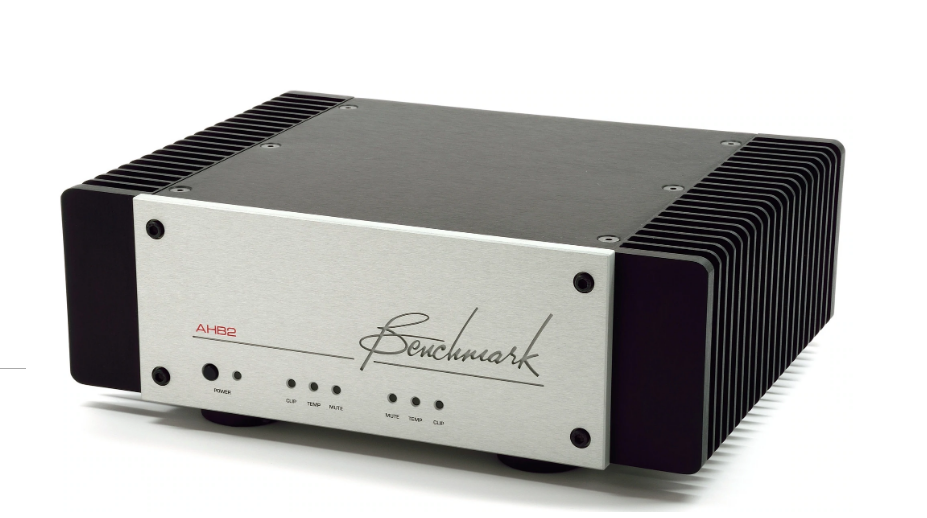 When I first laid my eyes on the Benchmark Media Systems AHB2 Amp, I was immediately attracted to the physical appearance of this amp. It’s a compact amp and it’s super lightweight, weighing only about twelve and a half pounds. This amp also has a toggle switch that allows you to choose between three input sensitive levels; it also has an XLR jack for signal input.

As for output, the Benchmark Media Systems AHB2 Amp allows users to choose between a stereo pair of Neutrik NL2 sockets or traditional multiway connectors. There is a third Neutrik NL4 that is provided for players to use when the amp is in bridge mode, which can be selected by using the second toggle switch.

On the front of the amp, there is an on and off switch that is used by a push button. The Benchmark Media Systems AHB2 Amp has a class-AB output section combined with auxiliary low power feed for the amp. The power supply for this amp is controlled by a switch mode.

The RPA W7EX Real Sound is the only stereo power amp that Spec offers. This amp is based on class D circuit’s, which means that this amp is a high-resolution amp; this also means that it’s efficient at dispersing heat, has a whole ton of power behind it, low noise floor, and can drive any speaker.

There was a lot of time and effort put into the creation of this amp, making sure that it didn’t produce a brittle, bass lacking sound that is common in class-D amps. This amp is a hit not only because of the clean sound it produces but also because of the size!

In whole, this amp is the same size as a stack of three medium to large size notebook computers. Not to mention that it’s lighter than fifteen pounds!

Since there was so much time put into this amp, making sure that it disperse heat really well, the RPA W7EX Real Sound Amp doesn’t produce much heat. And because this amp doesn’t produce a lot of heat, it was a lot easier to create an amp that produces a natural sound.

There are slabs of natural wood that create the footers and the side panels, which really help to ensure this amp creates a natural sound. The wood diminishes the vibrations that come from the guitar and resonates with the signal of the audio. This makes the tone richer, more natural, and resonate better.

As for the circuitry of this amp, there are five circuit boards right underneath the lid of this amp and they are all connected using copper wiring.

While this is a really nice amp, I would only suggest this to someone who is super serious about performing. The price tag on this amp is well above $4,000 which is super high. If you are a performing professional, you should check this amp out. If you aren’t, I would suggest you scroll down to the next amp that we’re talking about.

The M22 is no means a traditional DC amp, but rather feed forward design that extracts the low passed signal from the inputs and puts it into the main signal at a later period in time. The design of this amp uses a modulate and negative feedback to keep the distortion low throughout the audio band.

While the speculations of this amp are amazing, I personally think the pricing is still a little too high. Another common complaint about this amp is that it’s very boxy; instead of feeling like an electronic device to use for music, it feels and looks more like a block carved out of metal.

The speakers on this amp are amazing; they make even the smallest adjustment easily perceived. This is a wide sound stage amp that pairs well with colorful instruments. While I didn’t pair this amp with my voice, I would say that this amp would be amazing for a vocalist.

If you’re looking for an amp that’s going to fill an entire opera hall with sound, you’ve found your amp.

If you’ve ever used the Jeff Rowland Group Model 7 Amp, you know that’s a dinosaur. The Model 7 amp is super heavy and bulky. However, their Model 1’s size is petite compared to the Model 7, making the comparison almost comical.

If you consider a Stereophile, you’re going to fall in love with this guitar. Also, if you are someone who loves the sound of an amp that’s more laid back compared to an amp that jumps out at you, you are also going to love this amp. Instead, it’s an amp that slowly builds the impact of
the sound.

The entire operation of this amp is very balanced; by having a balanced operation, there is an improved rejection of outfit noise interfering with the operation.

Jeff Rowland Design has also provided an adjustable input impedances in order to help improve the interface between line level components; by taking care of the cable as a transmission line while also increasing the power transfer.

Finding a solid state amp that’s in your price range and fits your performance needs. But, hopefully, this guide has helped make your decision a little bit easier. I hope you’ve enjoyed reading!

Those are stereo amplifiers not guitar amplifiers. Don't waste our time.