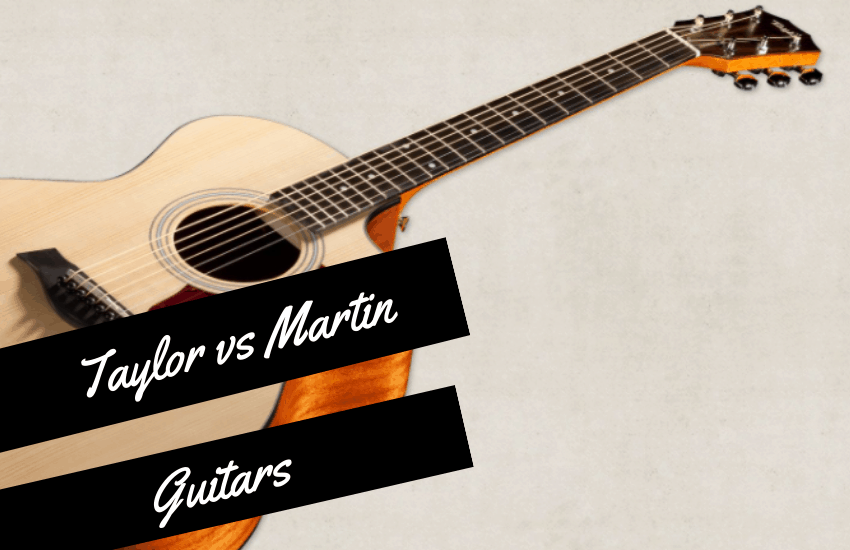 Taylor vs Martin Guitars [2021]: Which Brand Is The Best?

The acoustic guitar market is dominated by a handful of brands, so your standard options will vary from Gibson and Fender to Yamaha or Ibanez. Hence it is inevitable that as a guitar player you will reach a point where you will have to compare Taylor vs Martin guitars.

Both brands offer a broad range of acoustic and acoustic/electric models, so in this article, we are going to use the Taylor 110e and Martin D-18 to compare guitars made by these two manufacturers.

Both Martin and Taylor have a long history of producing great-sounding instruments that were used by some of the most influential guitar players of our time.

Our Taylor vs Martin comparison i 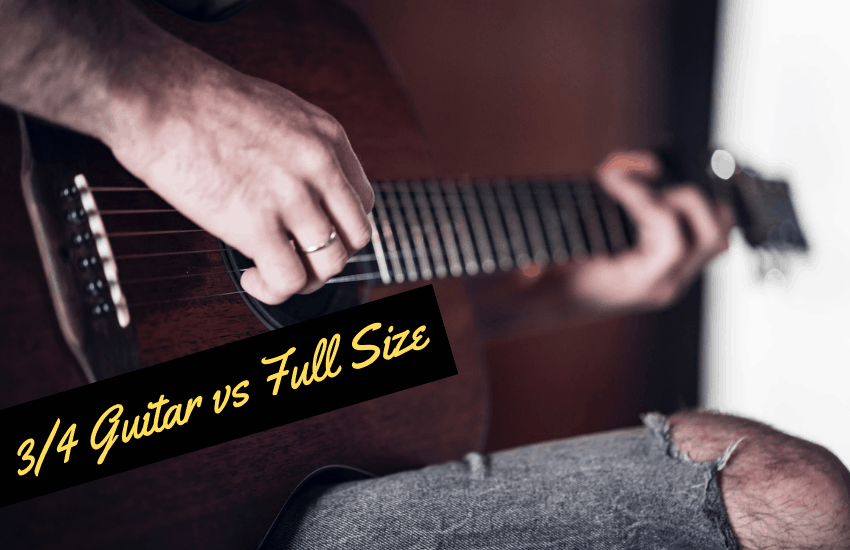 3/4 Guitar vs Full Size: How to Choose the Right One?

Feeling comfortable with the instrument you are playing is one of the key factors that enable you to grow as a musician. Every guitar player has at one point faced a choice between ¾ guitar vs full size as either guitar type can be useful during different stages of the guitar learning process.

One of the first things you will notice when you start searching for a new guitar is that they vary in size. Even a ukulele can be considered a guitar which goes to show you just how wide the selection of guitar sizes really is.

Although a ¾ guitar is significantly larger than a ukulele it is still small enough so that children or grown-ups that don’t have long fingers can play them without struggling to reach low notes.

Our ¾ guitar vs full size comparison is going to take a closer look at how these guitar types differ and help you determine which one is the better choice for you. 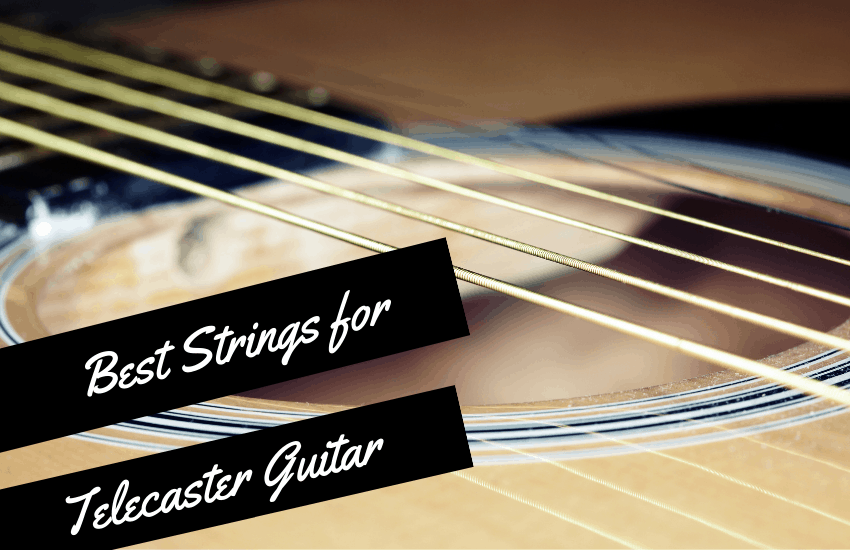 The Best Strings for Telecaster Guitar in 2021

Best Strings for Telecaster Guitar: These 5 Strings Will Suit Your Instrument Perfectly

Looking for the best strings for your Telecaster guitar? This guide will help.

Fender Telecaster is one of the most popular electric guitars in history. But if you’re lucky to own it, you surely also know that its full potential can only be unleashed in combination with top quality strings.

Telecaster has always been a bit overshadowed by its more popular cousin, Fender Stratocaster. Nevertheless, this beautiful instrument full of character definitely deserves some credit of its own.

Its instantly recognizable twangy sound has become particularly popular with genres like country, blues, blues rock, jazz, and classic rock. But it’s also sought after by reggae or even punk guitarists. 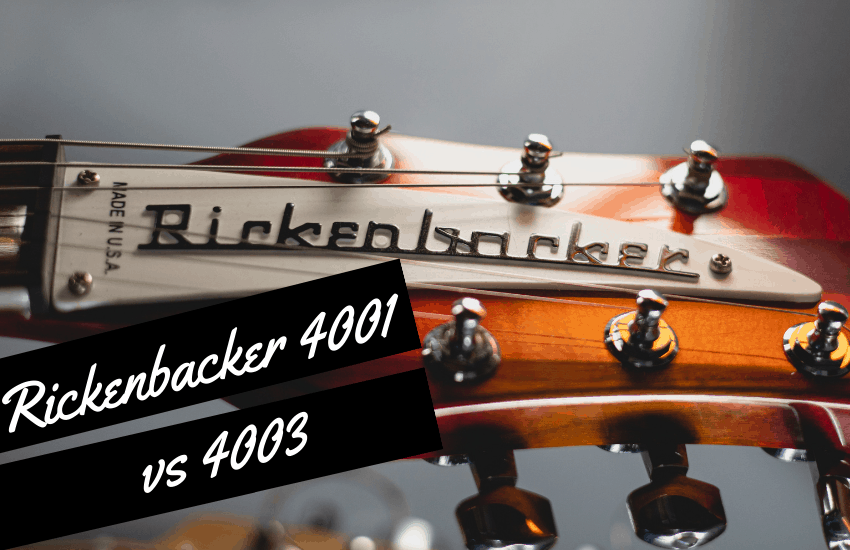 In this article, we’re comparing the Rickenbacker’s 4001 vs 4003 bass guitars. Our objective is to help you decide which guitar is better.

We carefully reviewed each guitar’s key features, pricing, benefits, and drawbacks to help you come to the conclusion of which guitar suits you best.

Let’s start with what makes them different from one another.

Main Differences between Rickenbacker 4001 vs 4003

The main differences between Rickenbacker 4001 vs 4003 are: 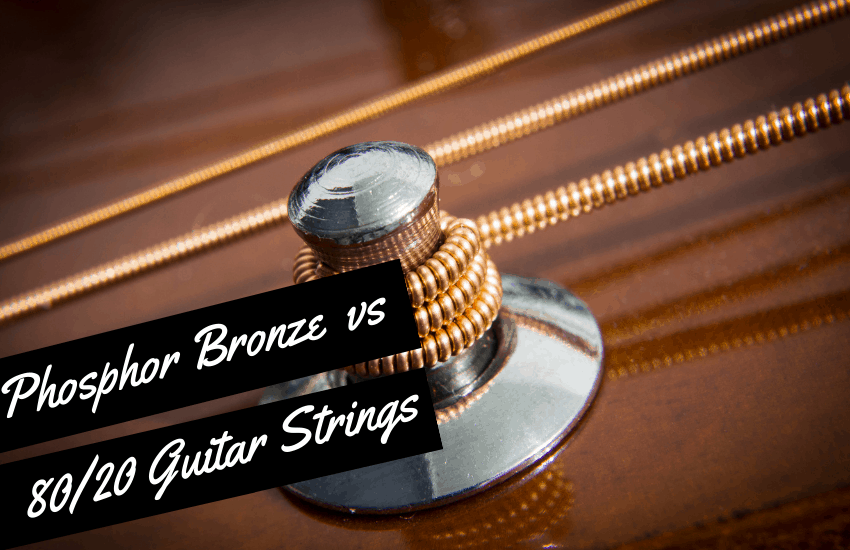 Phosphor Bronze vs 80/20 Guitar Strings: Which is Best?

Guitar strings are one of the most important topics for aspiring and accomplished players as they ultimately determine the instrument’s sound. Hence, the phosphor bronze vs 80/20 guitar strings comparison can hardly be avoided by anyone who takes guitar playing seriously.

As an essential element of any guitar setup, the choice of guitar strings is perhaps the most personal one, as it usually reflects the player’s current sound preferences.

Phosphor bronze or 80/20 guitar strings are far from being your only options as other types of steel acoustic strings may be better suited for your style of playing.

Each type of guitar string has specific properties that result in a slightly different sound, and it may be difficult to determine which type is best suited for you unless you try using all of them before opting for one type or the other.

Our phosphor bronze vs 80/20 guitar st 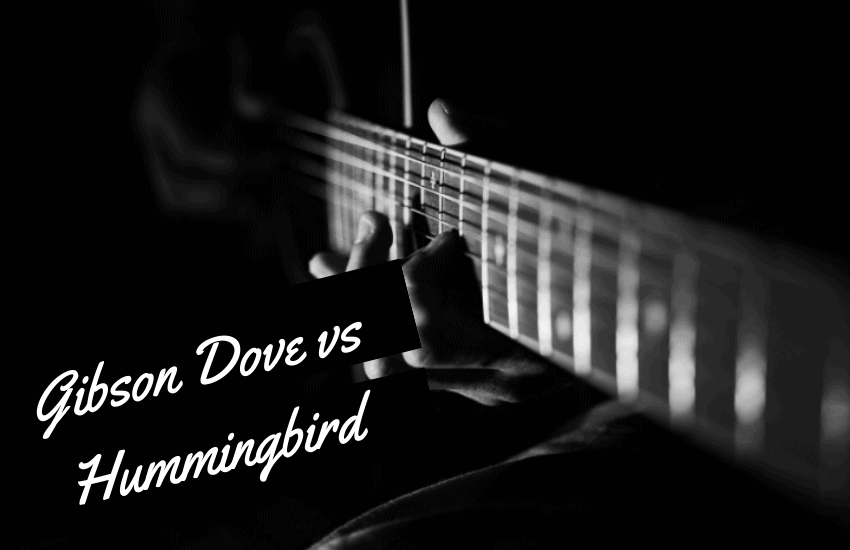 Gibson Dove vs Hummingbird: Which Model is the Best For Your Needs?

Gibson Dove vs Hummingbird: Which of these acoustic guitar models is better?

Comparing the Gibson Dove vs Hummingbird is like comparing the Rolling Stones to the Beatles since it is nearly impossible to determine which one is better.

These two acoustic guitars are among the most iconic models the company has ever produced as rock n’ roll legends like Keith Richards, Bob Dylan, or Elvis Presley are among musicians who played on either of these guitars.

Both of these square-shouldered dreadnought guitars remain among the best instruments a musician can get whether for studio sessions or live performances.

At first glance, the Gibson Hummingbird and Dove are almost identical but minor differences between them influence the 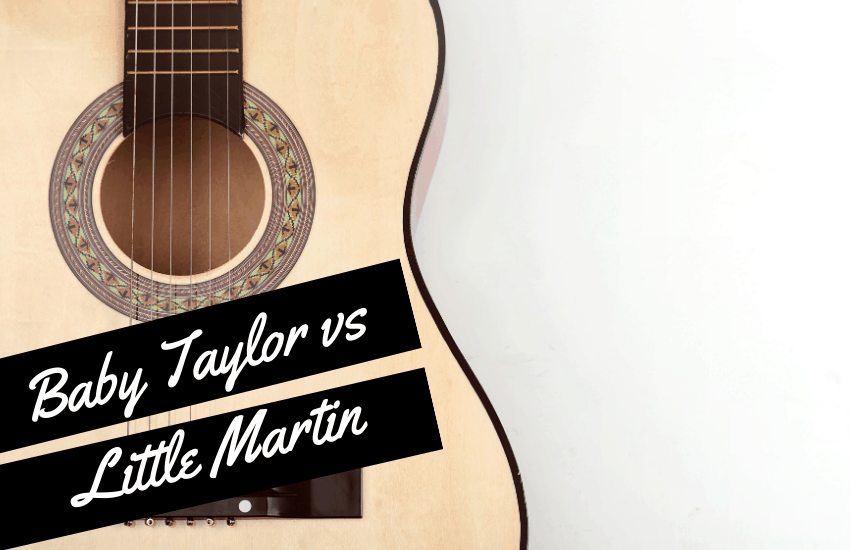 Baby Taylor vs Little Martin [2021]: How Are They Different?

Baby Taylor vs Little Martin – What’s the Difference Between These ¾ Acoustic Guitars?

If you want a ¾ acoustic guitar, you’ve come to the right place – our Baby Taylor vs Little Martin comparison may help you find the perfect one for you.

Taylor and Martin are both well-respected guitar brands, so you’re guaranteed a great-quality instrument in the Baby Taylor or Little Martin.

The question is, which one is better?

We’ll be looking at both of these guitars in detail, including their main differences, features, pros and cons, and finally our verdict to answer that very question.

Let’s start with what se 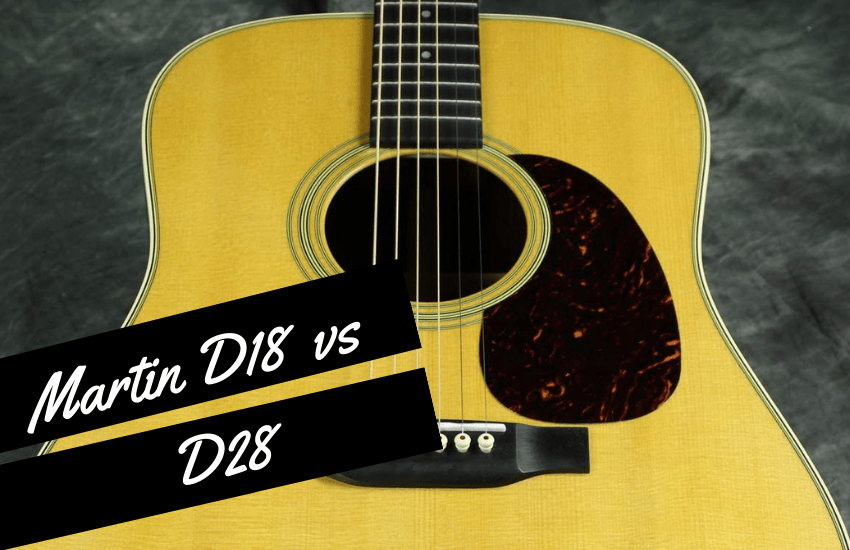 Martin D18 vs D28: What’s the Difference and Which to Buy?

If you’re eyeing up a Martin guitar, you might be wondering what the difference is between the D18 vs the D28. The truth is, they’re very similar guitars, with a couple of small (but vital) features that set them apart.

If you’re trying to figure out how to find the best acoustic guitar, you might be tempted by a Martin D-Shape. They’re classic guitars that have been used by some (and loved) by some incredible musicians in the past.

The D18 has a crisp and bright sound in comparison to the D28 which is deeper and with more bass. This is down to the wood used, as well as the bracing – the D18 has scalloped bracing, compared to the forward shifting bracing in the D28 (we’ll cover this in more detail a little later).

The D28 is also going to cost you a little more than the D18. So how can you figure out which one is best for you? We’ll look at both guitars 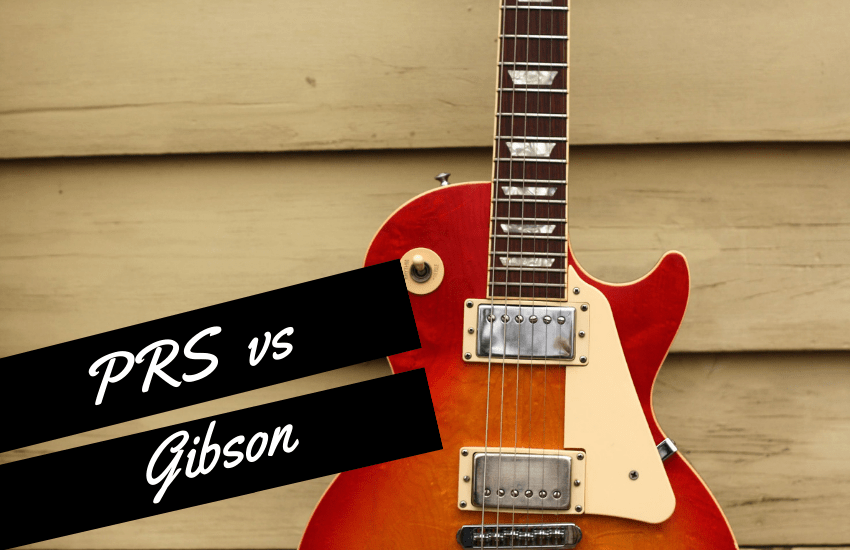 In the early years of the music industry brands like Gibson and Fender were dominating the electric guitar market. More than a half-century later guitar players are often met with the choice between PRS vs Gibson electric guitars that exemplifies the clash between the old and the new.

For the purposes of this article, we are going to compare the legendary Gibson Les Paul to the relatively unknown PRS SE Custom 24 as they are among the best models these manufacturers have to offer.

Either of these guitars can be used to play blues, jazz, or virtually any other genre of music which makes opting for one or the other even more difficult.

Both guitars are some of the most popular models in the Gibson range, and indeed, among Les Pauls in general. The custom is older and more soaked in history, and Les Paul wanted to make a deluxe, premium version of the iconic guitar — and he succeeded. The Standard came along in the late ‘50s, almost ten years after the Custom was introduced.

With both guitars having such a long and iconic history, and a very similar appearance, what makes the custom worth paying the extra dough for? In this article, we’ll take a look at some of the main differences and try to parse out exactly what makes these guitars unique.