Many songs that you have heard on the radio are very easy to play on electric guitar, even with those difficult sounding riffs and choruses. Some of these songs may sound more interesting than others, but how are we exactly sure that they’re easy to play?

Most of the songs that you’ve heard on the radio or even live in concert are much easier to play than they actually sound. This means that even if you’re a beginning guitarist, you totally have the capabilities to learn them!

For today’s article, we have come up with a list of ten songs that you can play on electric guitar that are easy enough for even beginning guitarists to fluently play. When you’re first learning how to play these songs, it’s probably going to be a little intimidating.

When you’re first starting out learning how to play popular songs, there are a few rules that you should follow by in order to make your learning experience a lot easier. These rules are:

It might be a little overwhelming when you listen to the song being played by the professionals. Try not to listen to all the extra filler that these musicians put into their music and focus instead on the chord progression. Think about the chords that go into making these songs, try to memorize them, and listen to when the chord changes happen in the song.

Listening to these chord changes will really help to improve your aural training, which is the training of your listening skills. Improving your ability to recognize chords and to be able to change chords quickly within a piece of music is a very important skill.

Even if you’re not into the whole musical aspect of learning the technical aspects of learning guitar, learning how to play these songs are a great way to learn to play new music.

Song number one: “Doesn’t Remind Me” by Audioslave 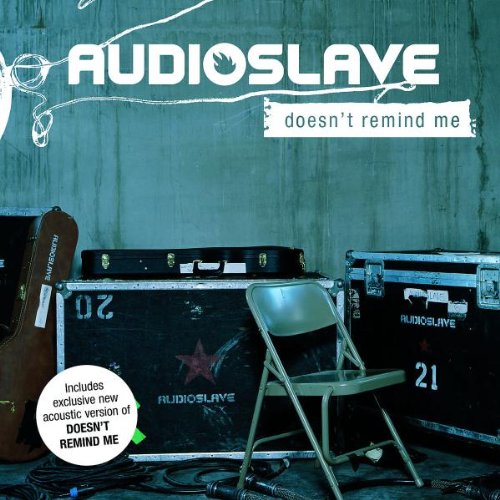 This song is extremely easy, with only three different chords you need to learn. Doesn’t Remind Me is written in the Key of E, meaning that there’s only one sharp in the song, which will be F#. However, because you aren’t playing an chords with F# in them, that’s nothing that you have to worry about!

The chord progression goes as follows; E –  A – D- with the verses only using the E and the A chord. Now, as for the solo in this song, that’s going to take a lot more work to learn, especially since Tom Morello is a guitar playing machine.

I highly recommend that you hold off on even looking at the guitar solo, because it can become very overwhelming. Once you have the rest of the song down pat, try looking at the solo, and see if it’s something that you would want to attempt.

Song number two: “Inside Out” by Eve 6 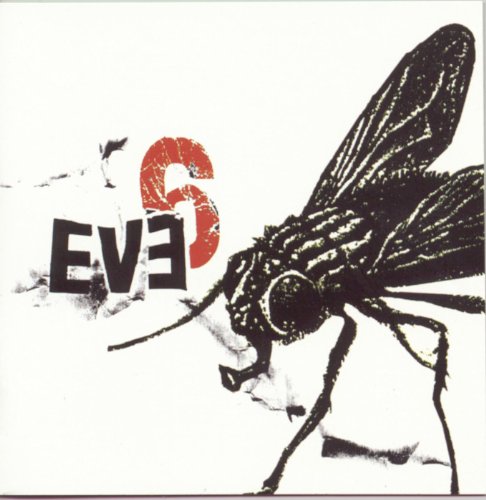 Written in the key of E, you will have to worry about playing an F# chord in this progression. If that is something that you’re not ready to tackle yet, I would suggest scrolling past this song and look at another one on our list. Personally, I think that this is one of the hardest song to play on the list that we’ve written for you today.

The chord progression goes like this: E – A – B – A – E- F#. There are more chord changes in this song done at a faster tempo. This song is defiantly doing to take more work to master, but if you just work through on section of the song at a time, split up the verse, the chorus, and the bridge, the chord changes will be much easier to identify. 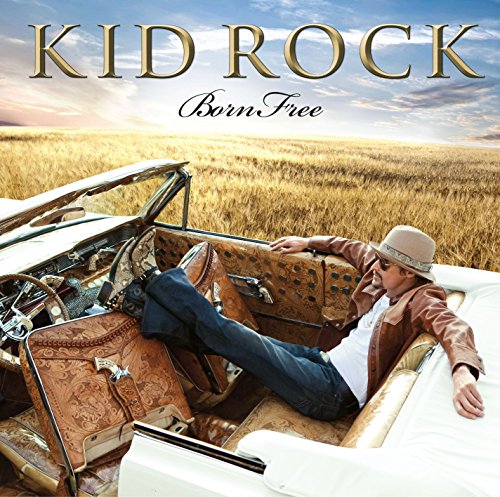 Kid Rock will sometimes spice up the song by adding a F#m (F# minor) chord, a D,  and a Db (D flat) into the chords, but you don’t need these chords if you don’t want them. If you’re looking to match up your guitar playing skills with a vocal cover, this is the perfect song to learn.

In both versions, you will be playing in the Key of E, and both songs have the same exact chord progression, which is E-A-B (or B7) depdending upon the version that you play. 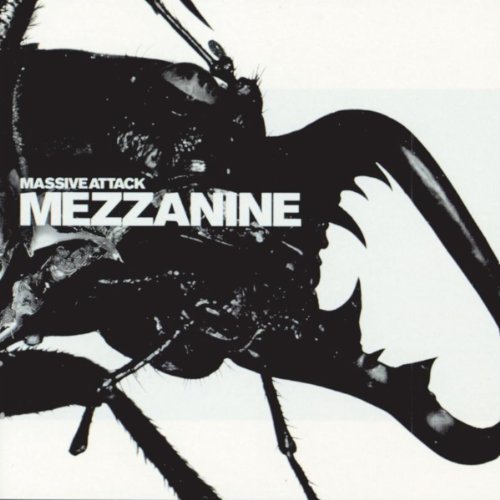 The long chord progression can be very intimidating, especially if you’re a beginning musician. Technically, you’re only dealing with four different chords, which are, A – G – D – A – F – G – A. Looking at it, it looks really scary, but if you listen to the chord changes on a piano or someone else playing a cover of the song, it seems less intimidating.

Teardrop is in the Key of A, which is why it’s tune may sound very similar to the soundtrack of Assassin’s Creed. 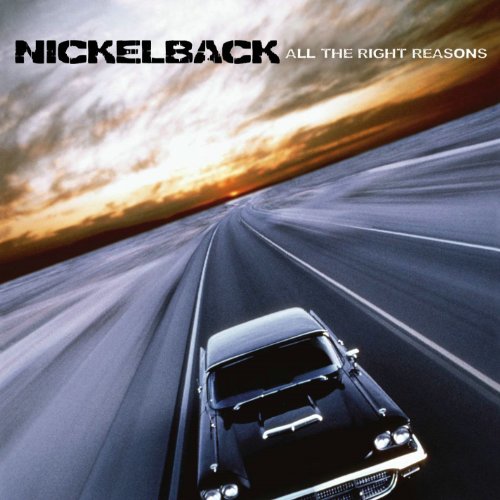 This old Nickelback hit is made up of only four different chords, written in the Key of G. During the verses only use G – C – F to progress, while the chorus of the song will add an Am (A minor) to change things up a little bit. This is a fun song to listen to and play along with, especially since the song is set a slower tempo, especially for a rock song.

Song number seven: “Pumped up Kicks” by Foster the People 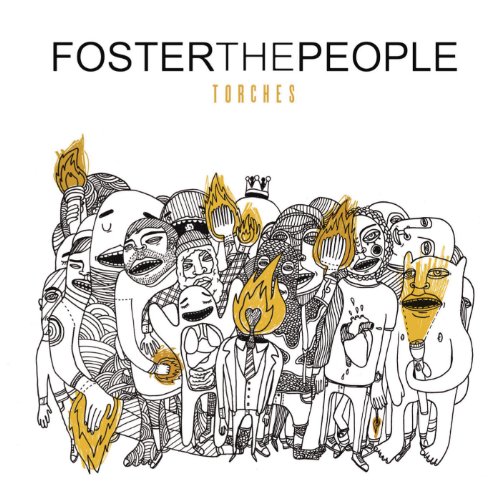 The Key Dm (D minor) may sound intimidating, but Pumped Up Kicks isn’t any more difficult than any other song on this list. The chord progression is made up of four simple chords, which are Dm – F – C – G; the entire song is made up of those chords, in that order.

You will hear that the bass line of this song is the most pronounced musical element in the song, but if you grab yourself a chord sheet and strum along with the chord changes in the song, you will hear the treble of the guitar more clearly.

Song number eight: “Lay ‘em Down” by Need to Breathe 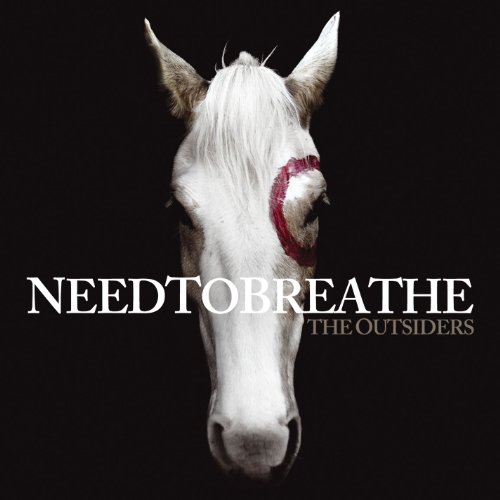 Written in the key of C, the chords in this song may seem scary, especially if you have no musical experience at all. The chord progression looks like this; C – Cadd9 – G – F. This song is very slow with a lot of blues influence in it, but the slow tempo gives you plenty of time to switch chords without falling behind. 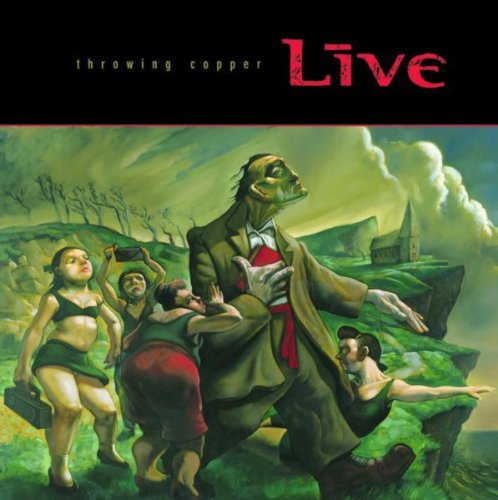 If you don’t have a capo or don’t even know what a capo is, scroll past this song. On the other hand, if you do know what a capo is and you have one, you’re going to want to put your capo on the second fret in order to play this song. Lighting Crashes was written in the Key of D, which a chord progression of D – A – E.

Technically, you don’t really need a capo for this song, but if you want to play along with the track in order to learn the song more efficiently, you’re going to want to use a capo. 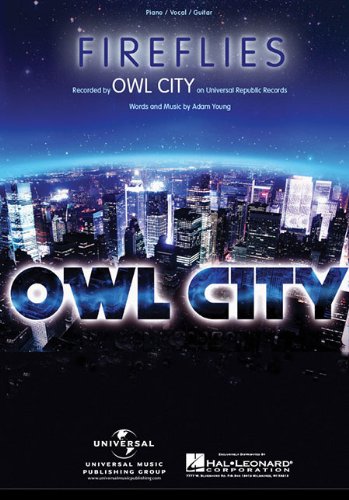 The actual key that this song was written in is Bb (B flat) and can be a bit difficult for beginners; I prefer using a capo for this song and playing it in the Key of C. Using the capo to play this song doesn’t change how the song sounds, but it makes playing the song a lot easier. Using your capo on the third fret, you chord progression will look like C – G – Am (A minor) – F.

There are enough songs on this list to keep a beginning guitarist busy for a good period of time. If you do happen to be a beginner, you should know that getting bored with your instrument is one of the worst things that can happen when you’re first learning how to play.

A bored musician doesn’t get any more fluent with their instrument, meaning that they’re less likely to ever pick it up again.

Nanoweb vs Polyweb Guitar Strings: Which Works Best for You?

Ibanez Mikro vs Squier Mini: Which is Better?